The mystery of light reaching us from the far end of the universe mesmerized me. Could light carry consciousness coming from other galaxies ?

In 2003 I started using optic fibre, a light transmitting fibre mainly used for data transmission, and develop my own technic to sculpt light. In 2008 Inspired by a Peruvian elder speaking about the changes about to come, I created a family of ethereal light being: the “homos luminosos” (latin for man of light) made of constellations of light points carved in a mass of optic fibres.

The “homos luminosos” live in a timeless dimension or subtle parallel reality. They reflect on the future of human kind at the dawn of the 21stcentury when new technologies and data flow is about to shift us into a new era.

This work has been featured in exhibitions, museums, festivals and art fairs around the world, including the Kinetica Museum London, Museum of Quai Branly Paris, Science Museum Dublin and many more.
Explore the timeless dimensions of the "Homos Luminosos" family in the gallery below. 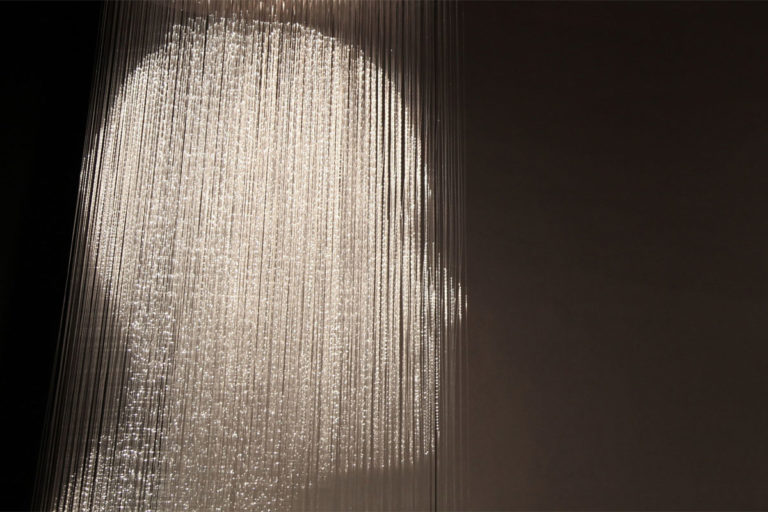 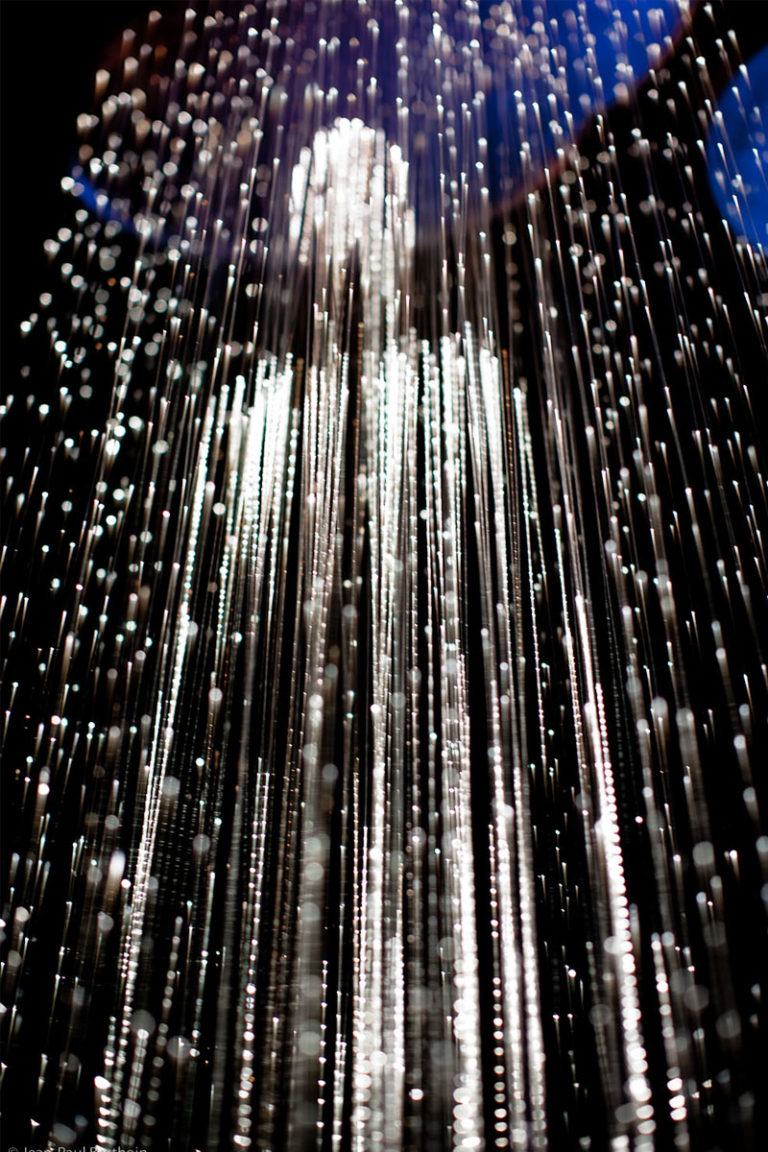 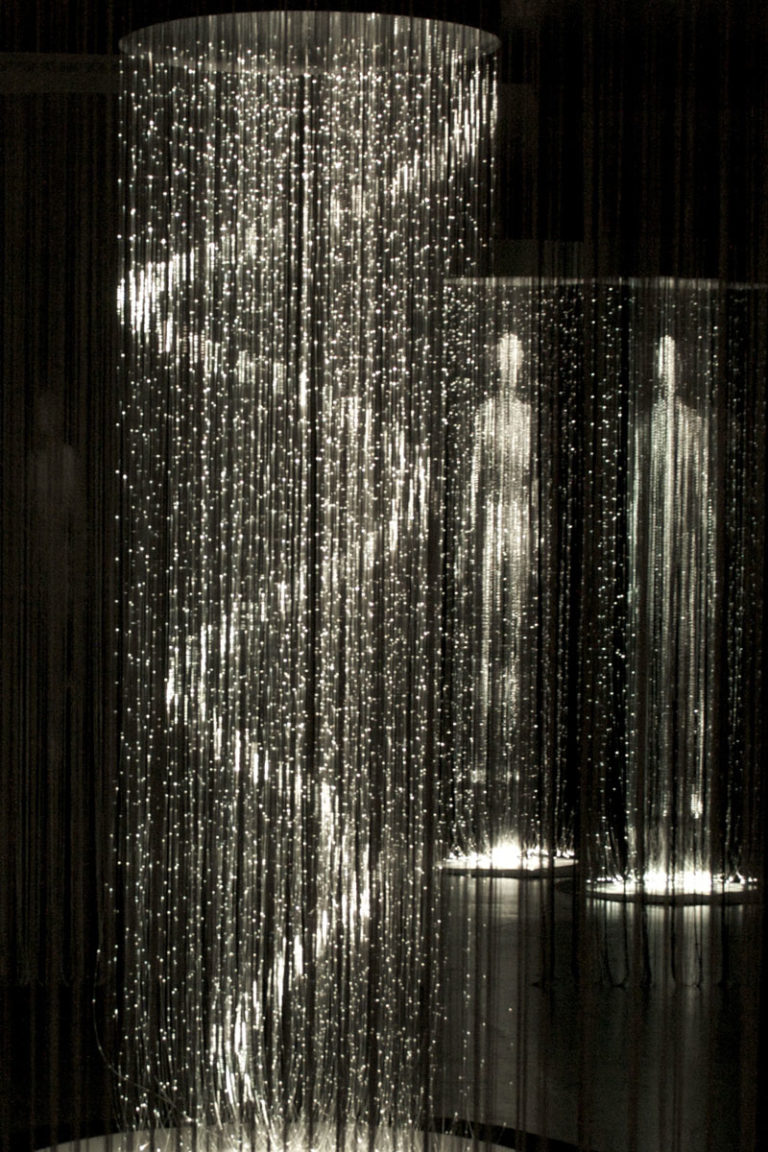 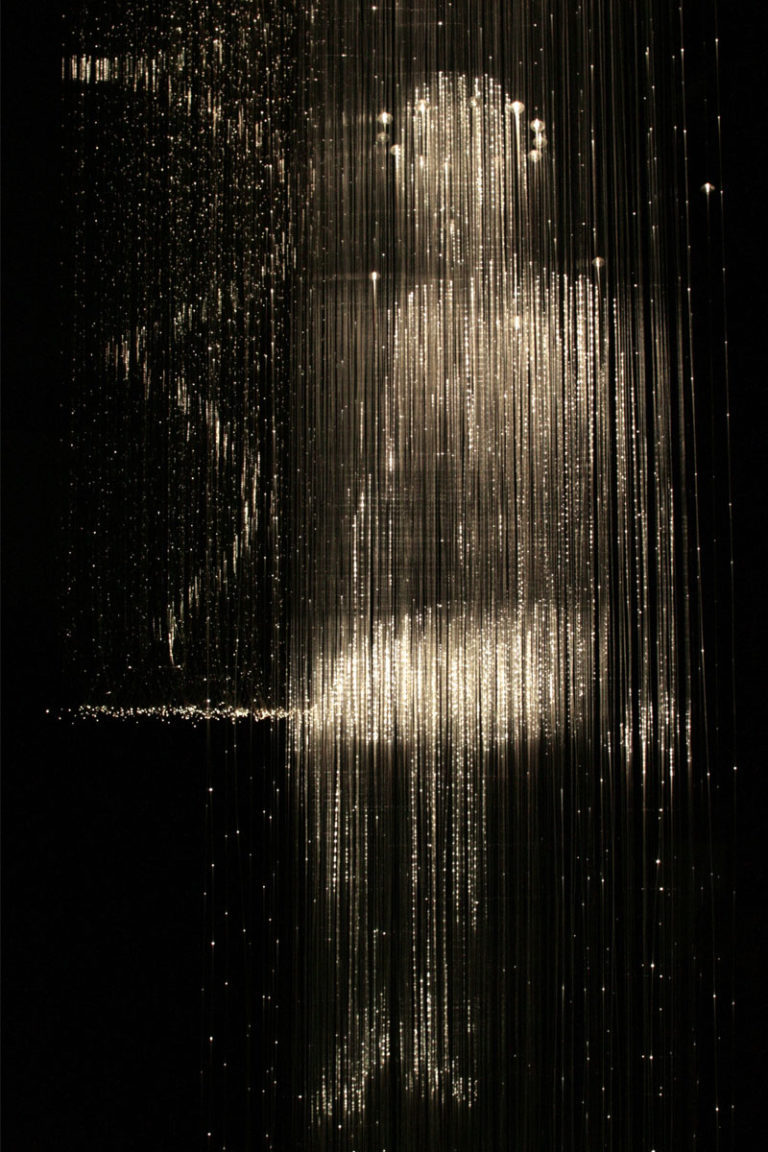 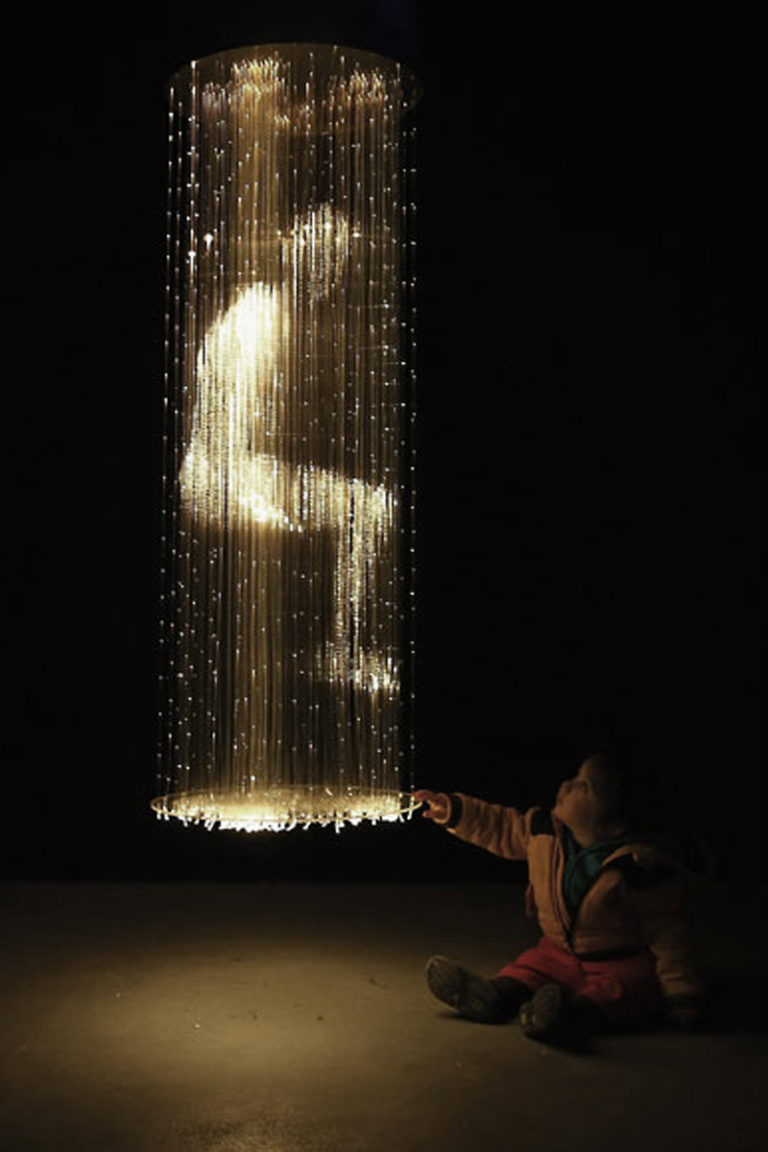 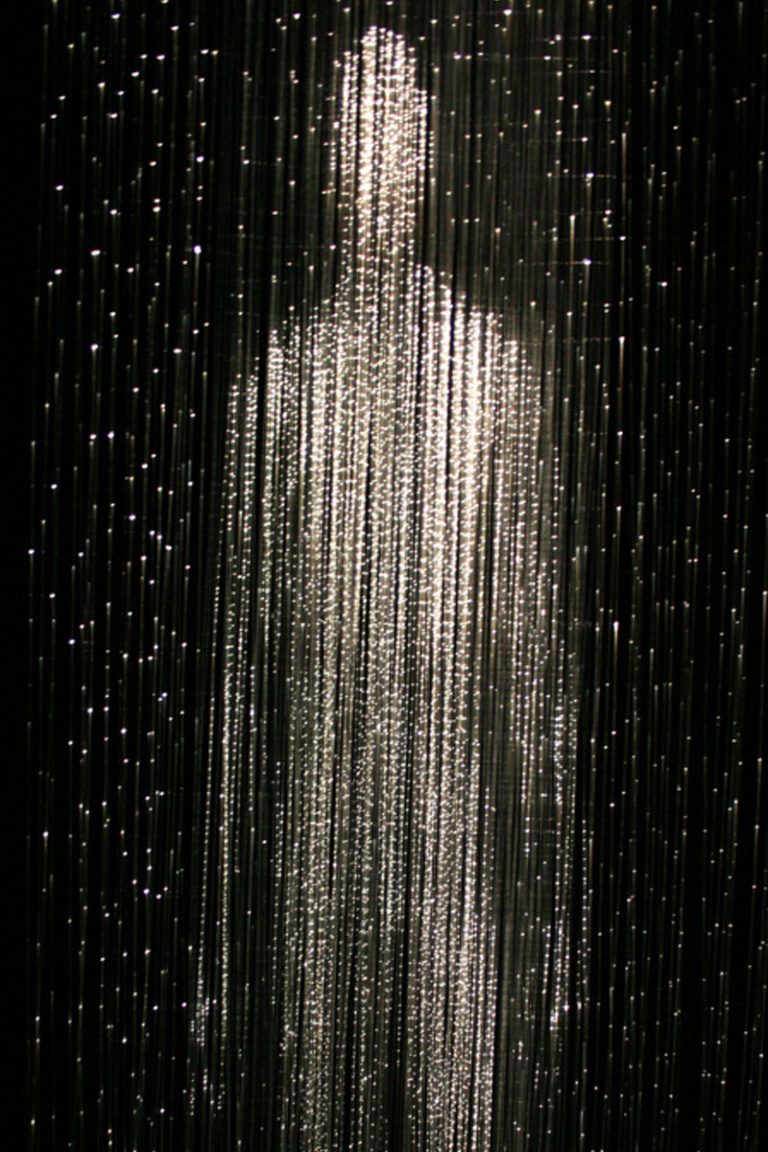 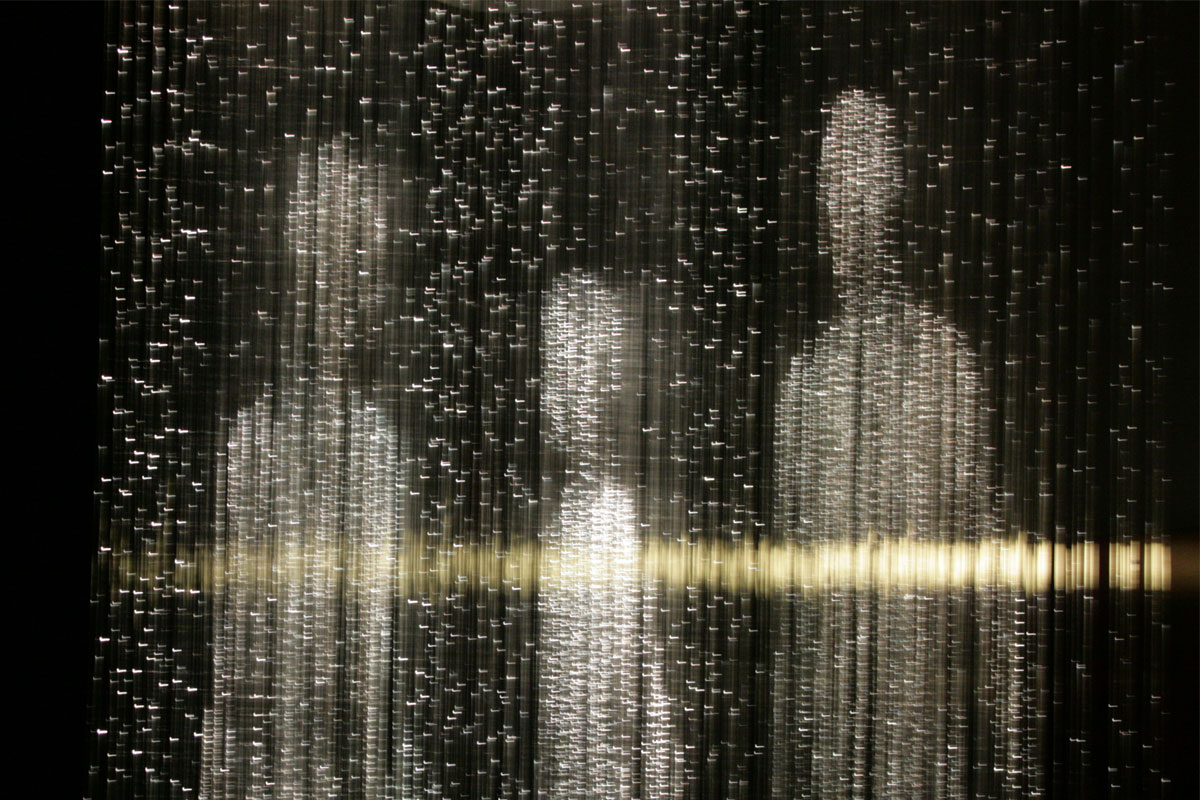 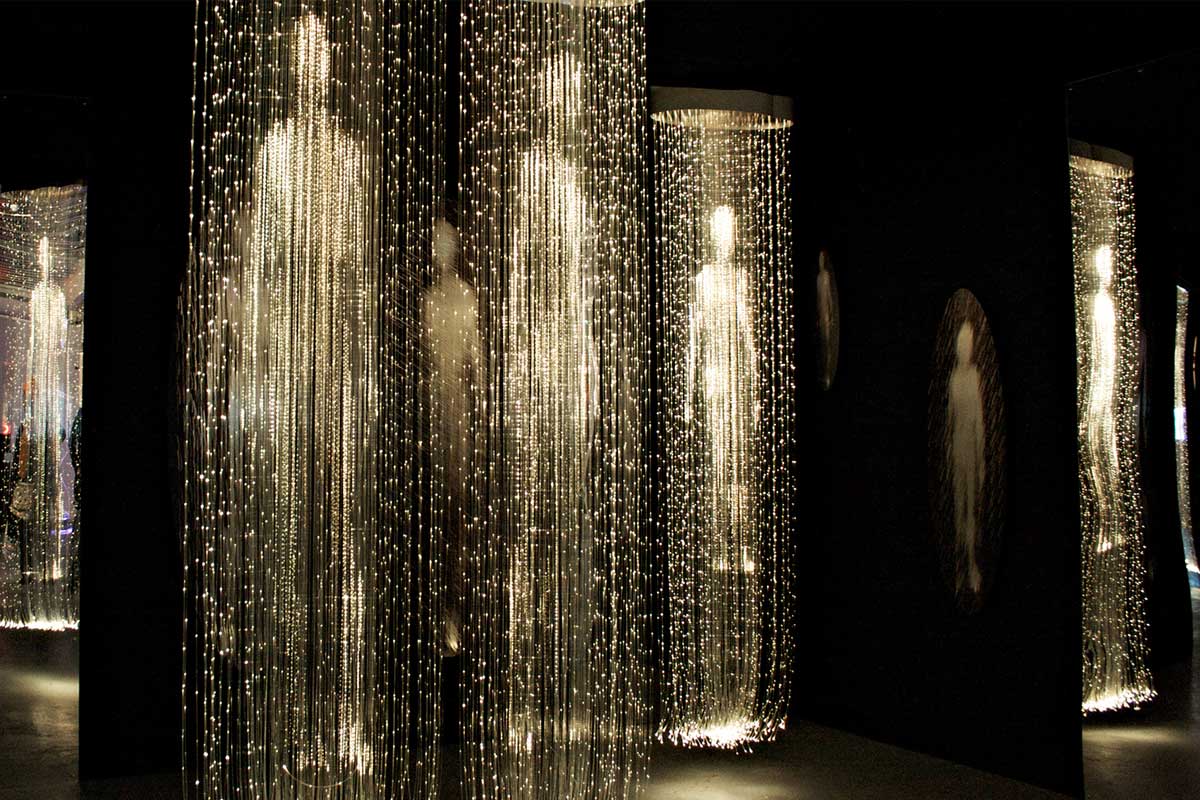 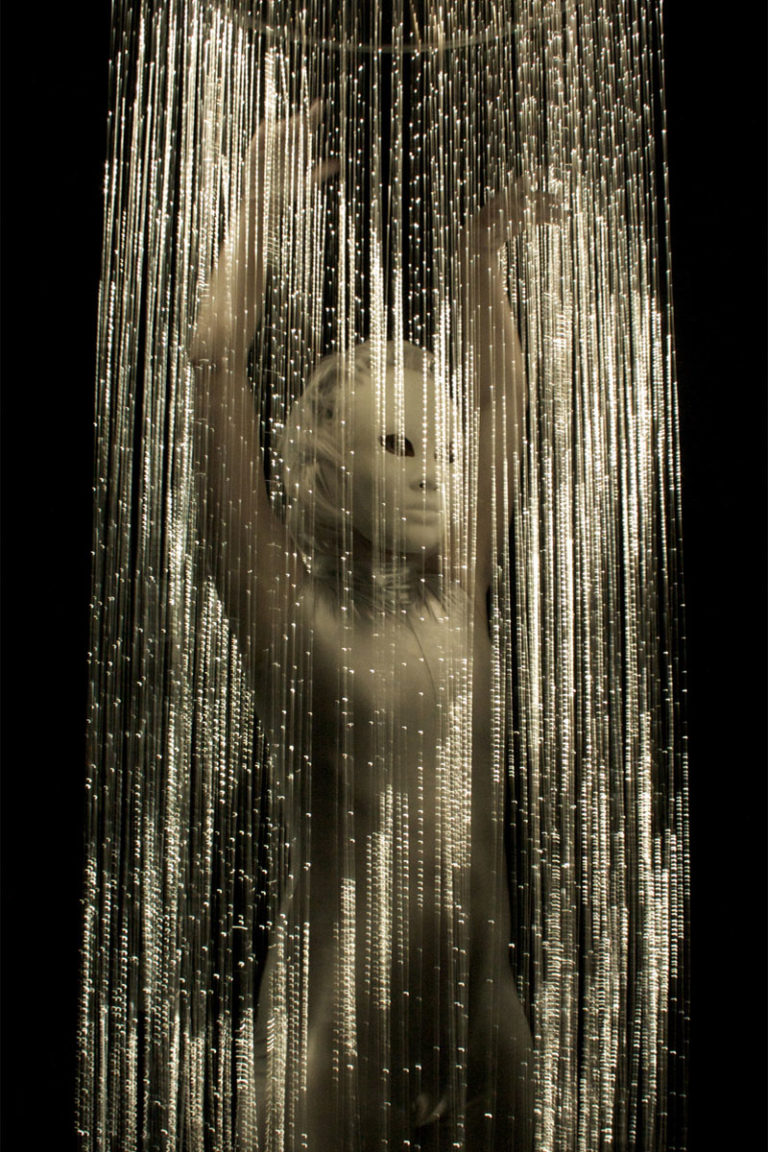 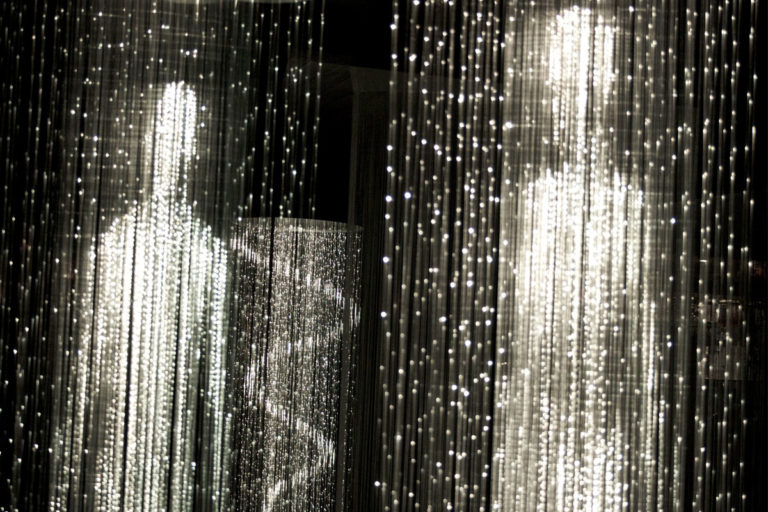 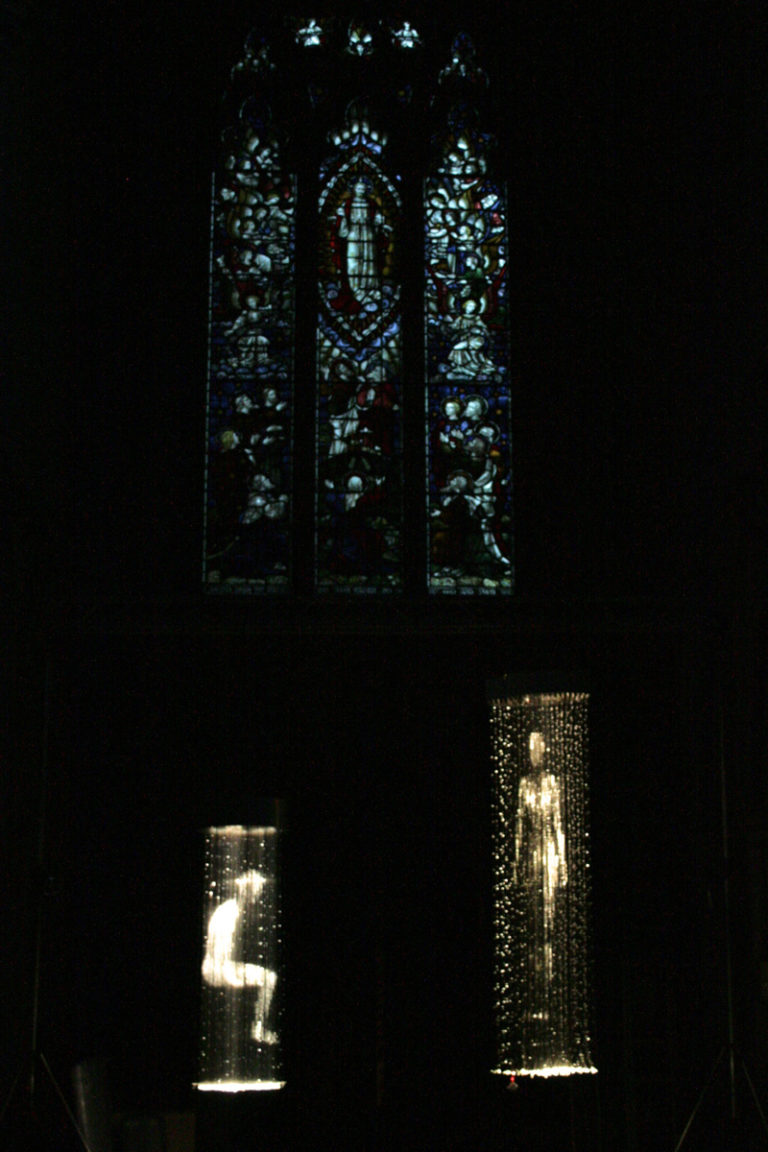 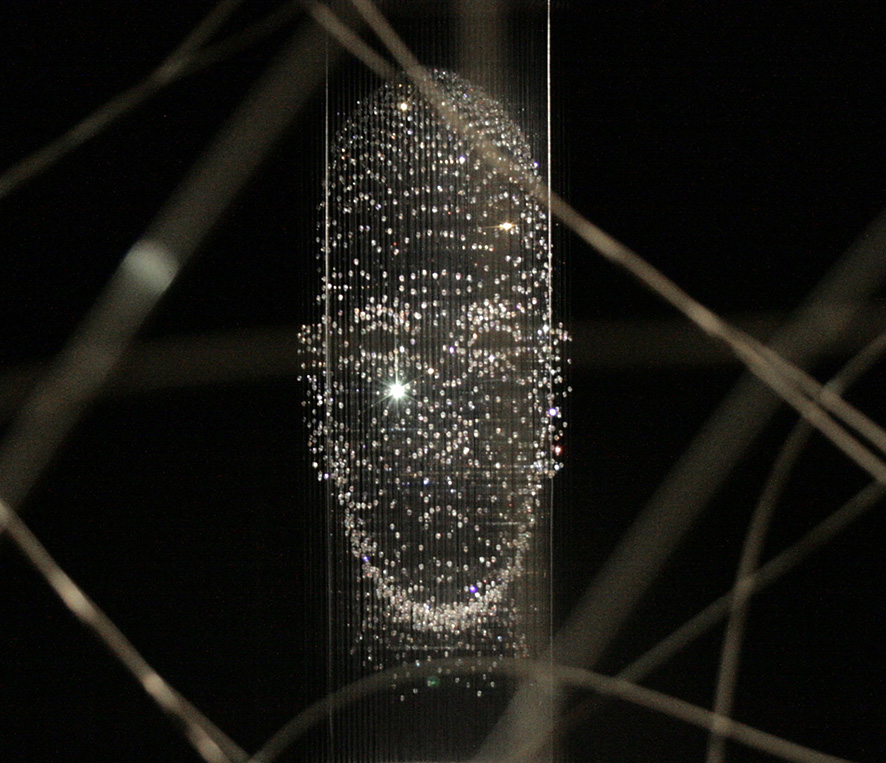 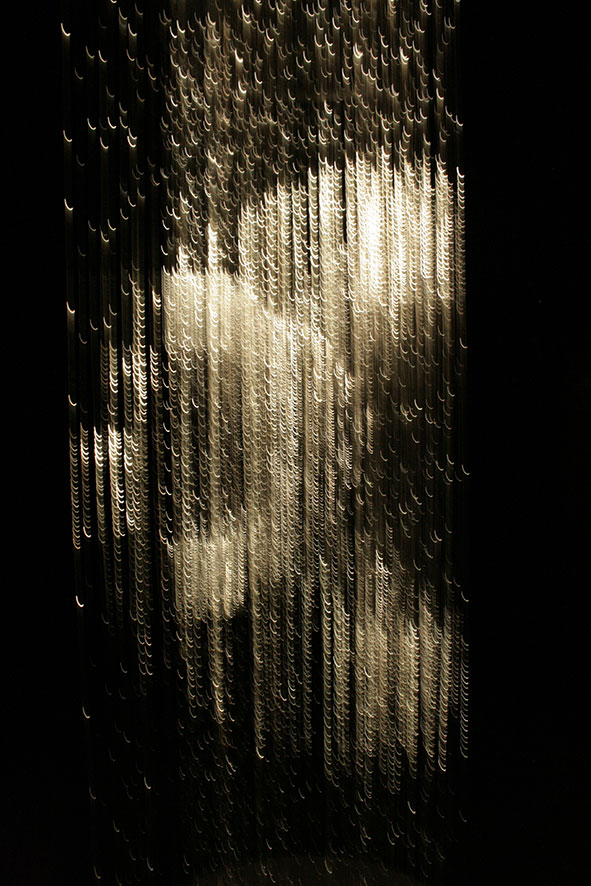 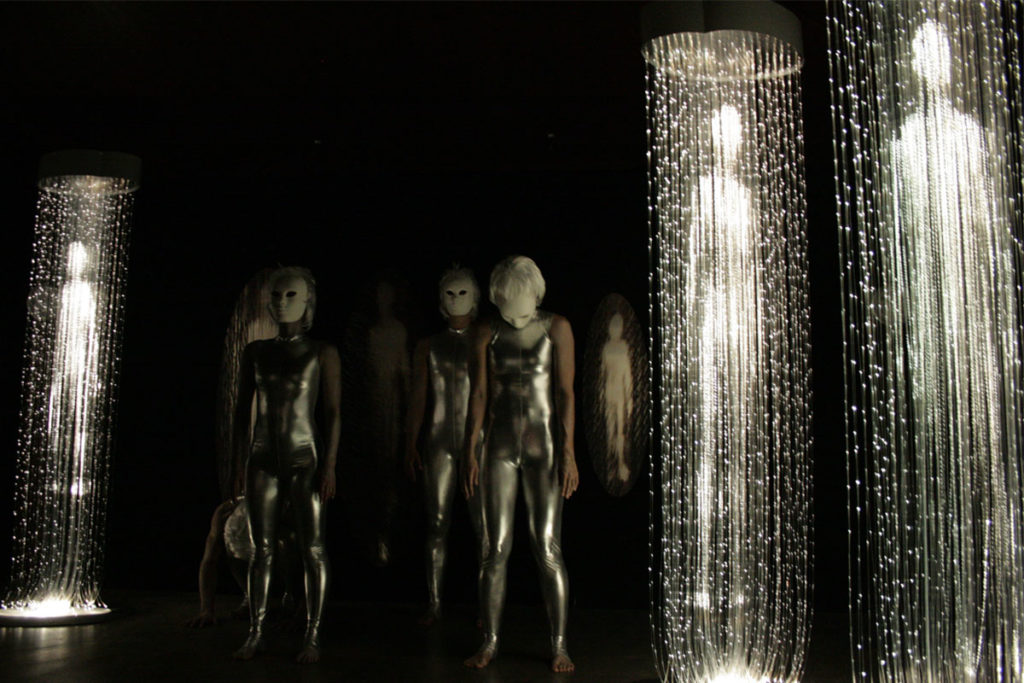 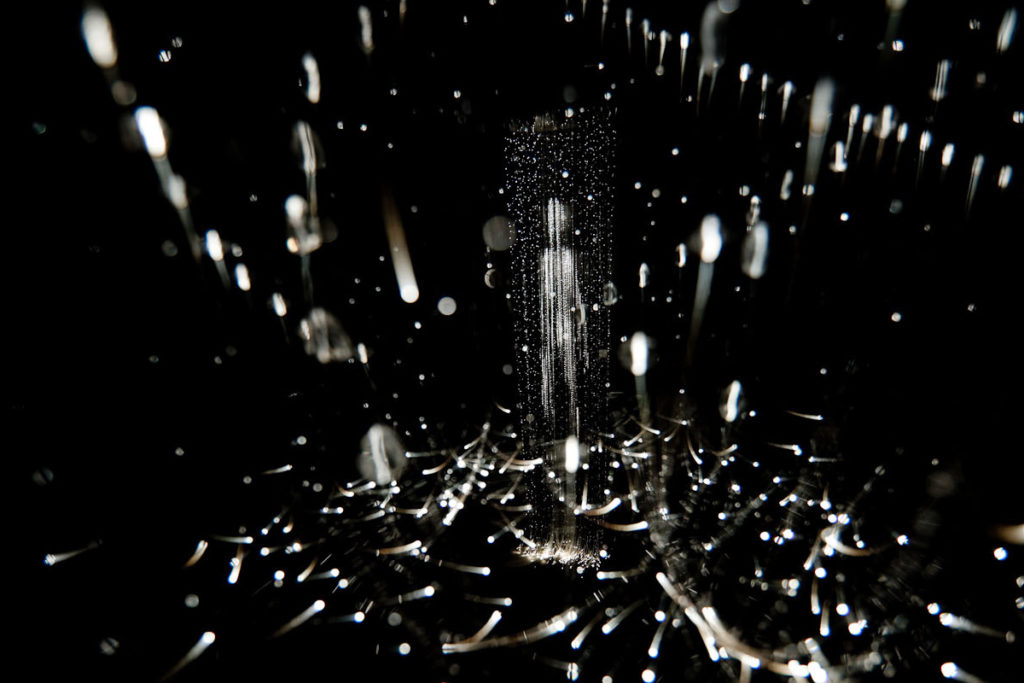 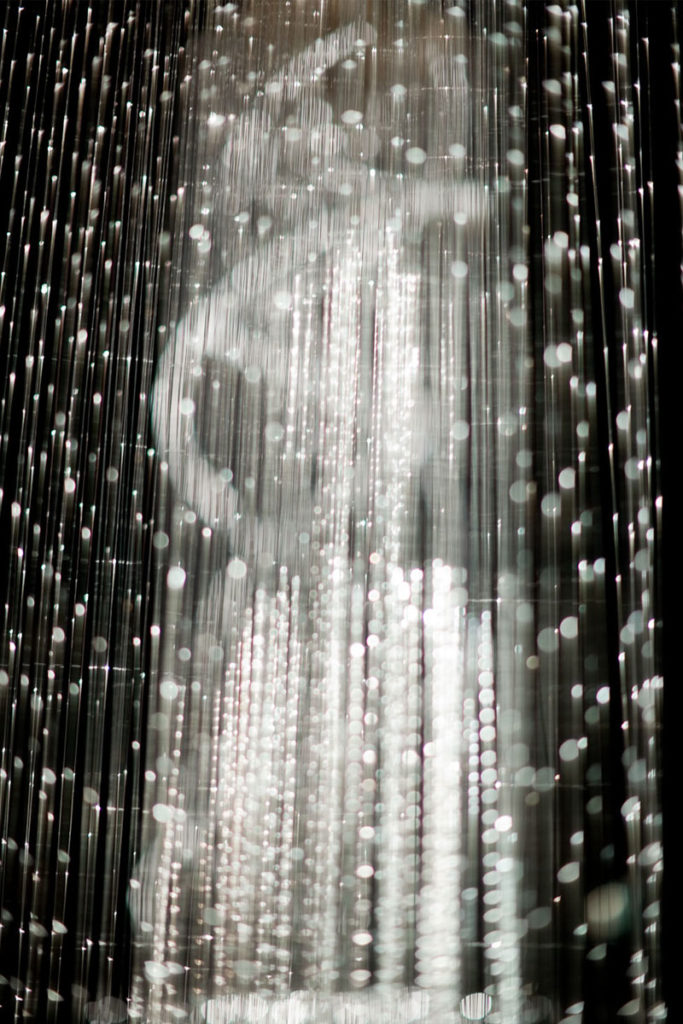 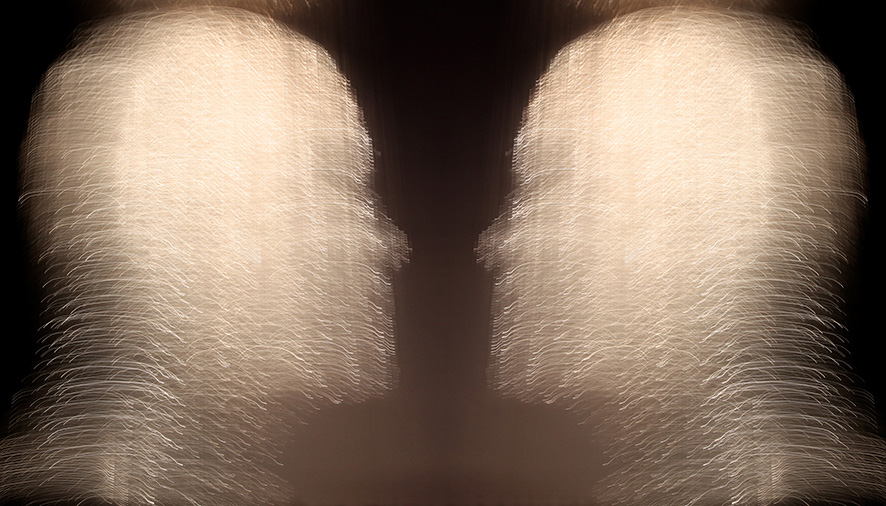 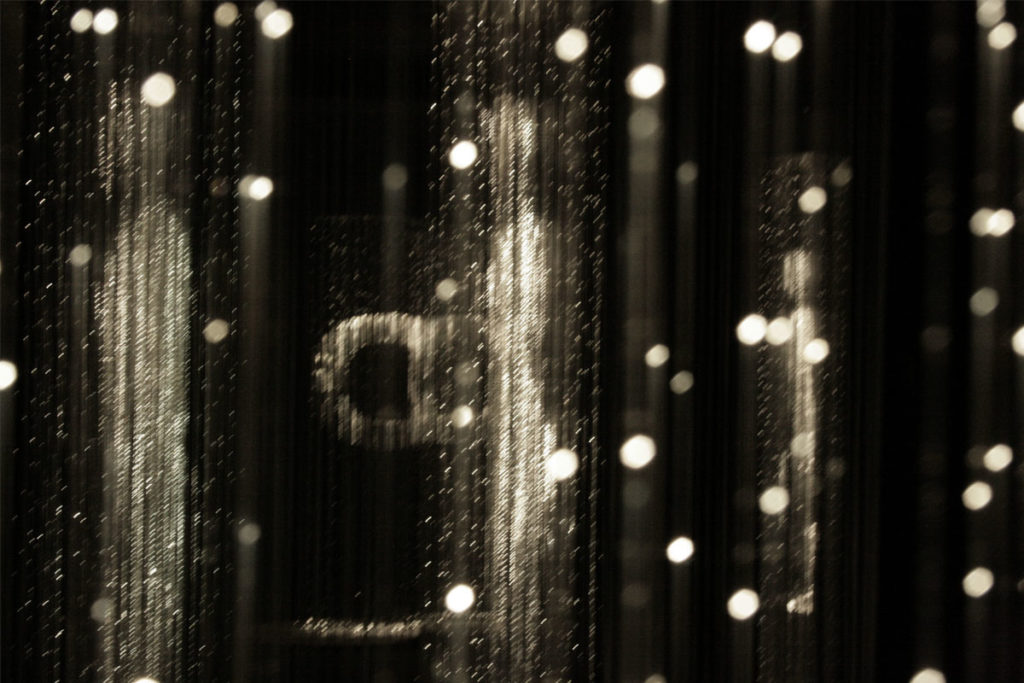 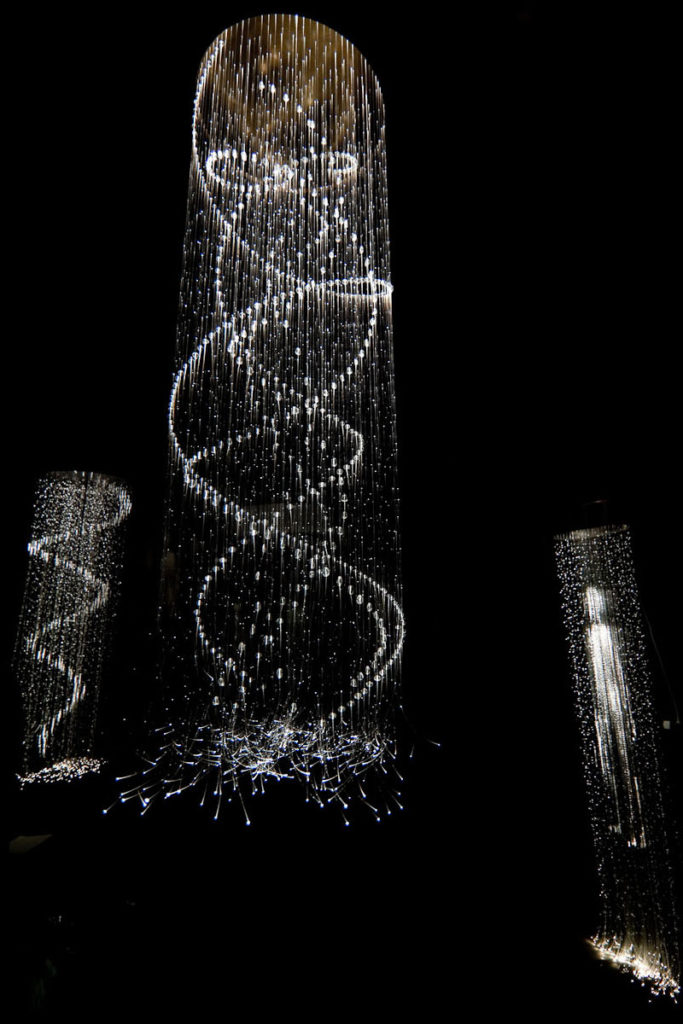 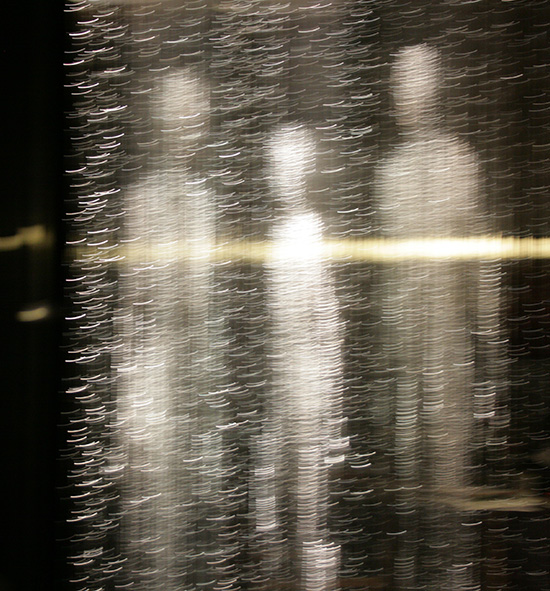 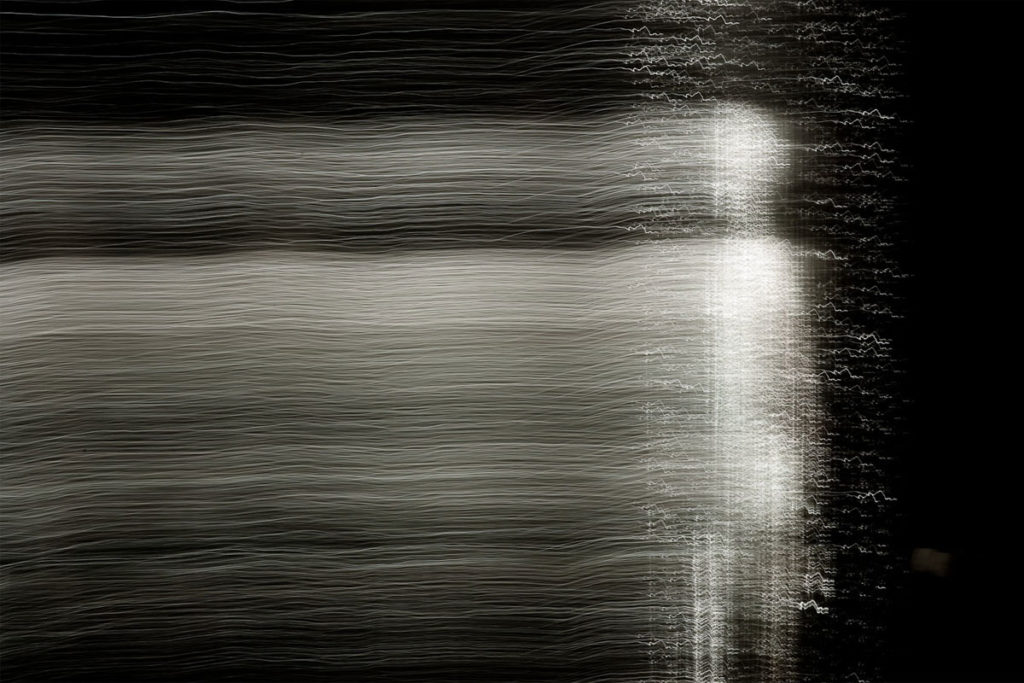